The DELF and DALF are diplomas issued by the French Ministry of Education to prove the French language skills of non-French candidates.

There are six independent diplomas, which correspond, respectively, to the six levels of the Council of Europe's Common European Framework of Reference for Languages (CEFRL).

The DELF DALF examinations presented in Malaysia are:

(The junior version of DELF is perfectly fit to teenagers between 12 and 17 years old in middle and high-school. The DELF junior version has the same basic structure as the standard DELF.
Only the topics are different: the materials take into account the interests of young people.)

Malaysia, with the experience of subscribing to the DELF DALF since 1998, have been registering more than 28,000 registered candidates and on yearly basis about 3,500 registrations for DELF DALF.

Thanks to a unique collaboration between AFKL, Ministry of Education Malaysia and French Embassy, DELF Scolaire is now prepared in more than 100 public schools all over Malaysia.


Want to know more about the DELF DALF exams?
Find out on France Education International (formerly known as CIEP) website:

Description of the examination – DELF A1 A2 B1 B2

NB: 5 candidates minimum per level in order to have a session

In order to proceed with your registration, we will need you to provide:

You can register in person, with all the necessary documents,
in our Lorong Gurney and Bangsar offices.
We recommend you to contact us first (03 2694 7880) to check that
our office will be open when you come.  You can pay by cash, cheque
and credit or debit card (kindly note that AMEX & DINERS are not accepted). 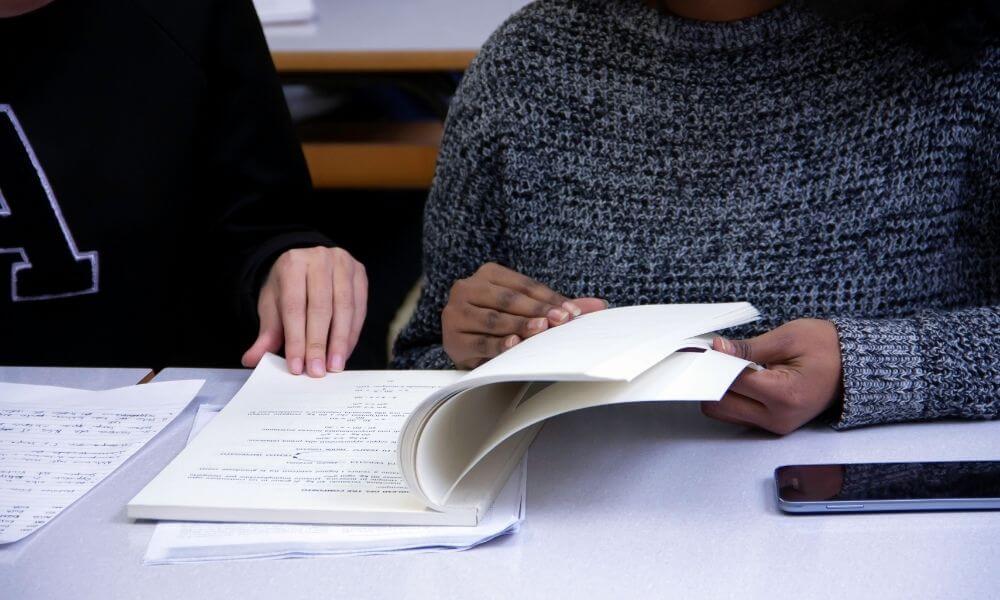 Increase your odds of success for the upcoming DELF session by registering to one of our preparation workshops. You will discover the specific exercises of your level and learn all the tips helping you to be confident... and to succeed!

NEW! You will also have access to our online learning platform, including a document and 30 self-correcting exercises allowing you to revise all the grammar notions studied in your specific level!