Come join us and make new friends, meet our team and discover for yourself what makes the French culture so unique! 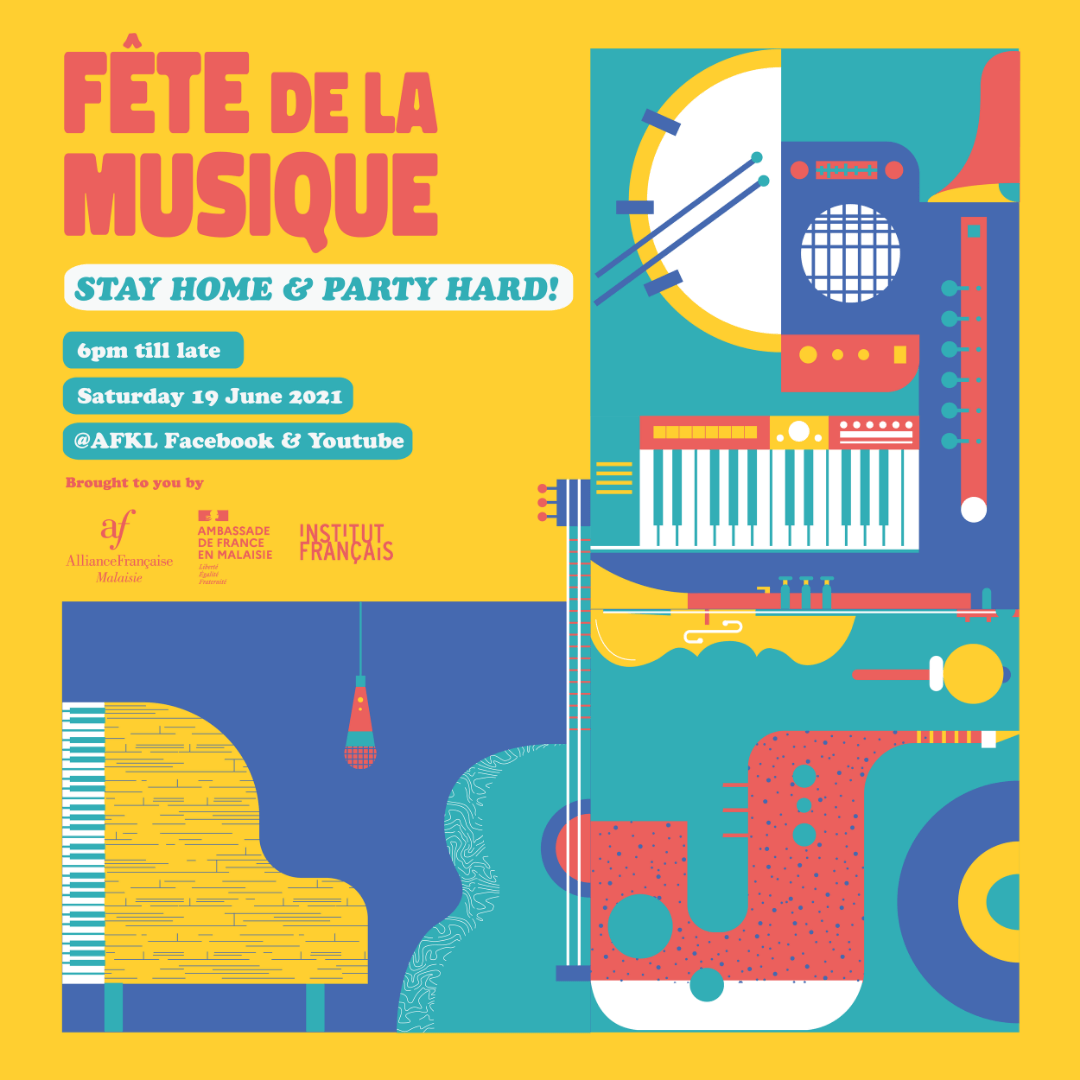 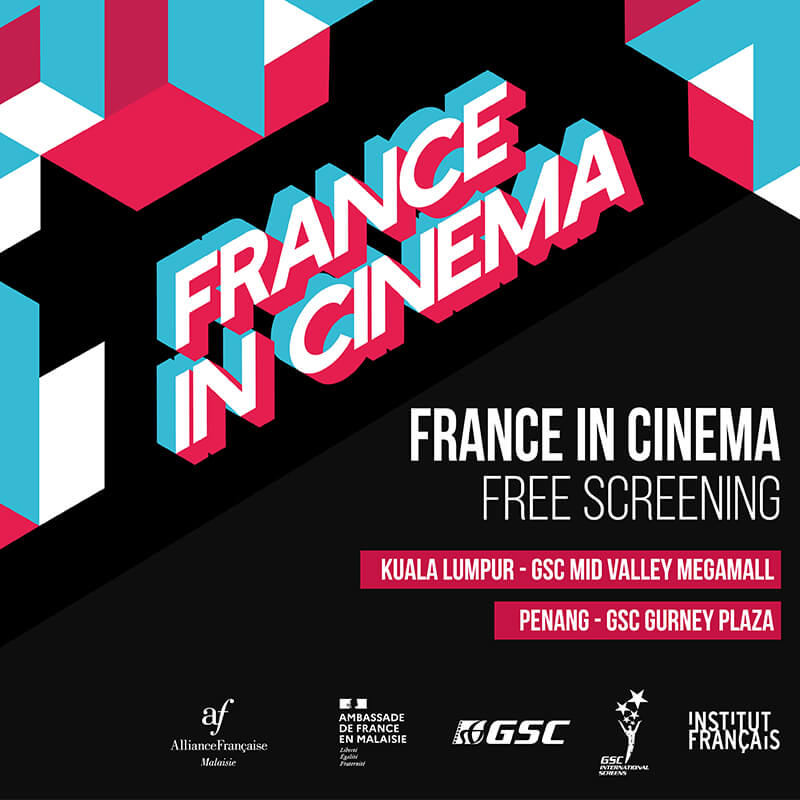 As part of its efforts to give Malaysians more opportunities to experience French films, Alliance Française and GSC have launched a new series of films that will be available from May 2021 to March 2022. Dubbed “France in Cinema”, these series of six films spans a variety of genres including comedy, drama, and animation.