The Board of Directors

Alliance Francaise Kuala Lumpur is run by an executive Committee formed of local francophiles who are elected annually. Their varied backgrounds assist Alliance Française in carrying out its core activities such as education and cultural events.

She is  a strong environmental advocate in Malaysia as Founder/Advocate of #sayno2plastic campaign and #zerofoodwastage campaign which she launched in 2016.  Tengku Zatashah was awarded ADEX Ocean Ambassador at ADEX Singapore 2019 for her work in environment. In 2020 she was invited to be one of the 250 speakers from 122 countries at the world’s largest sustainability expo in Paris at CHANGE NOW Summit at the Grand Palais, and the only speaker from Malaysia.

She is Board of Trustee to Selangor Youth Community (SAY), NGO for the youth community; of which one of her passions is supporting Klothcare Fabric recycling movement. She is also Board of Trustee on the Raja Muda Selangor Foundation for underprivileged children scholarships and training in the arts; and Chairperson to the Food Bank Malaysia Foundation.She is currently Board Director of public listed company InNature Berhad. 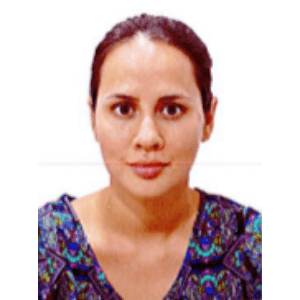 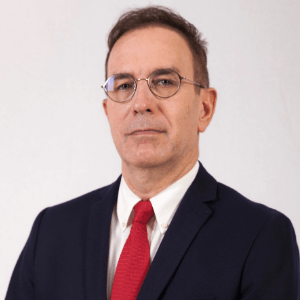 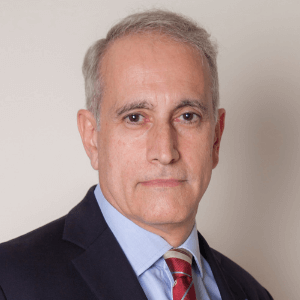 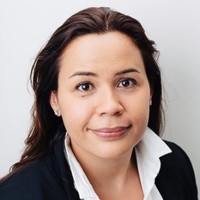 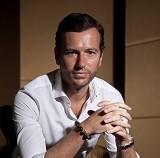 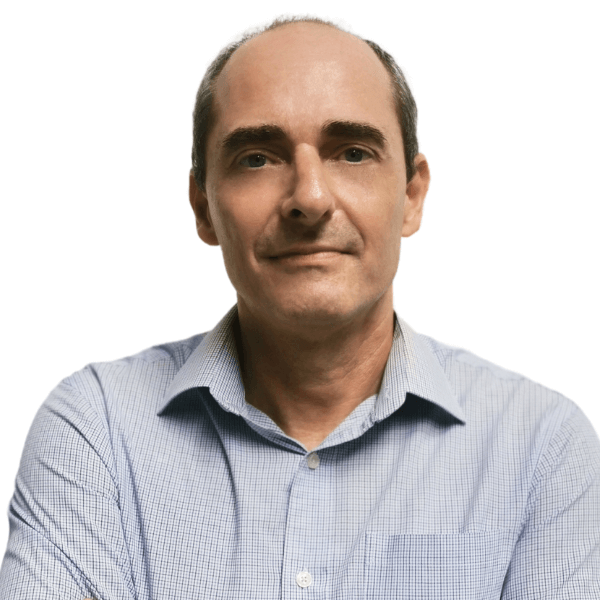 As a general rule, our teachers are native speakers of French. Our teachers are either qualified FLE professionals (FLE stands for Français Langue Etrangère, i.e. French as a Foreign Language) or have an equivalent diploma/experience. They regularly attend  professional trainings.
Teachers who teach to minors are all experienced with children. 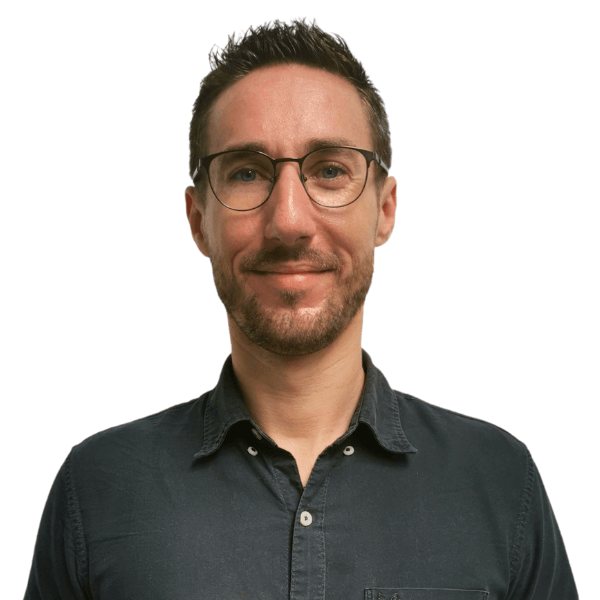 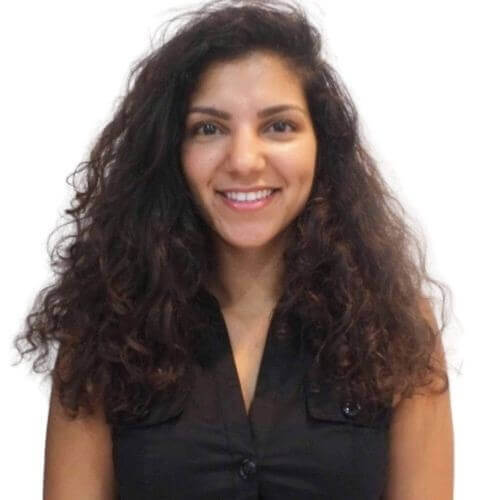 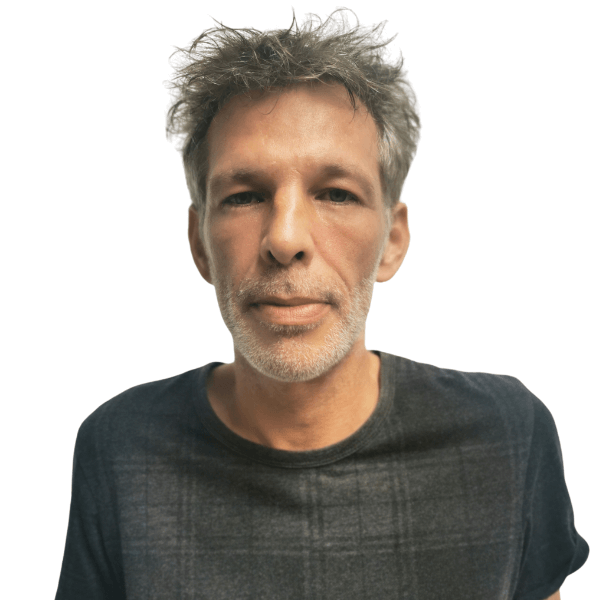 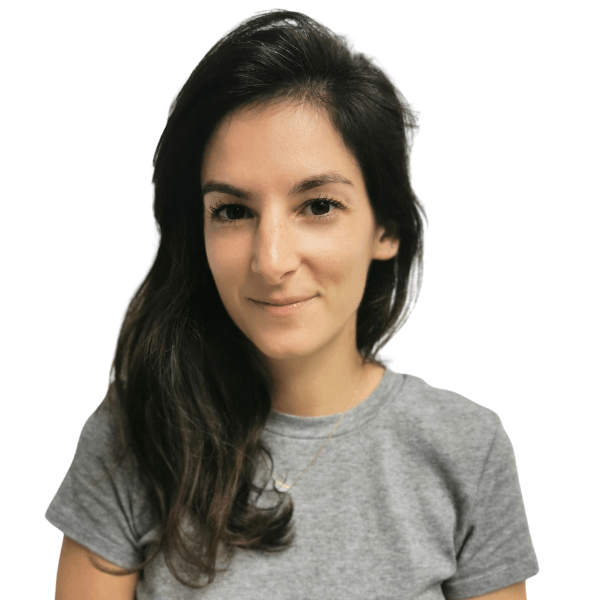 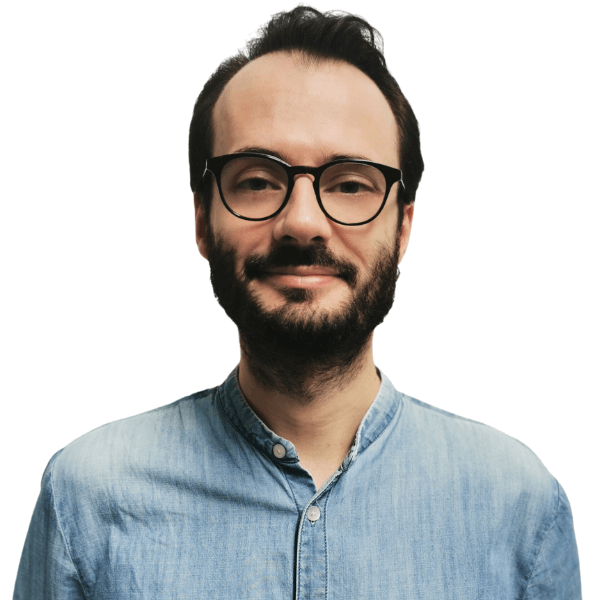 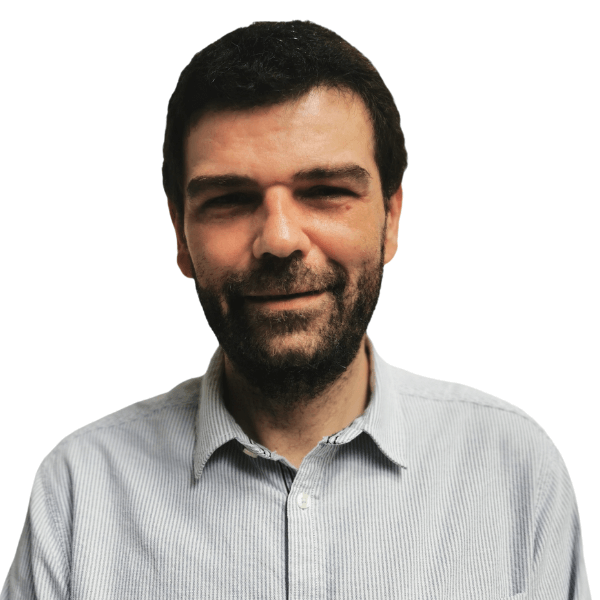 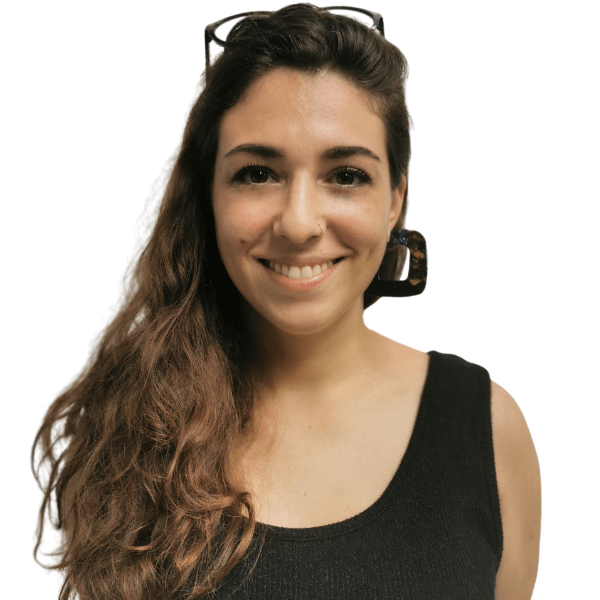 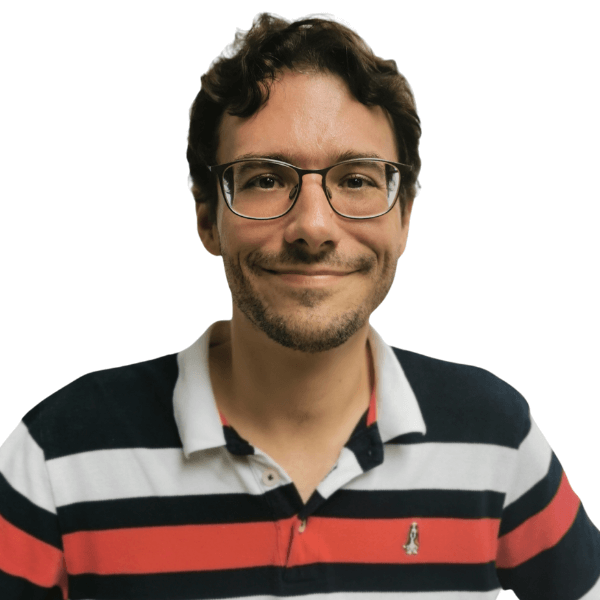 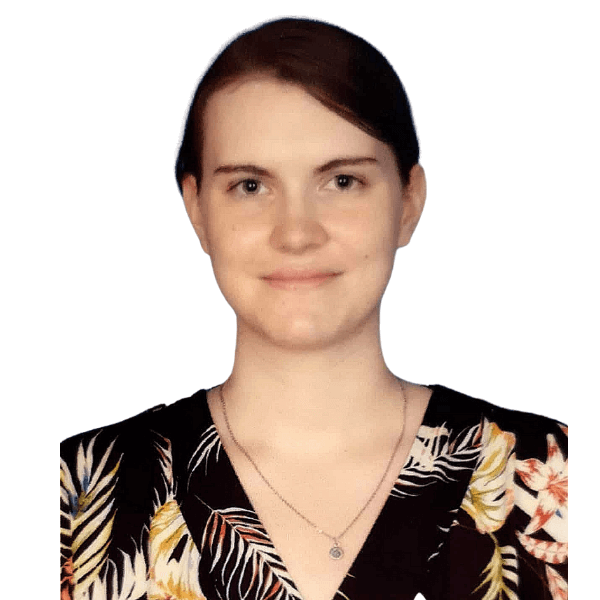 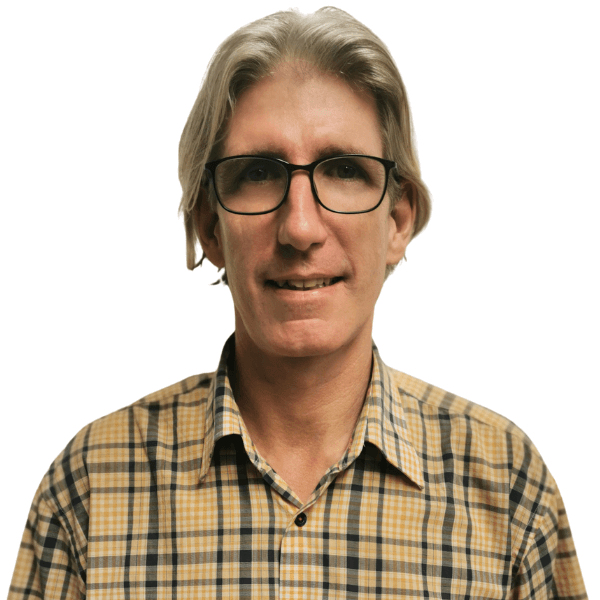 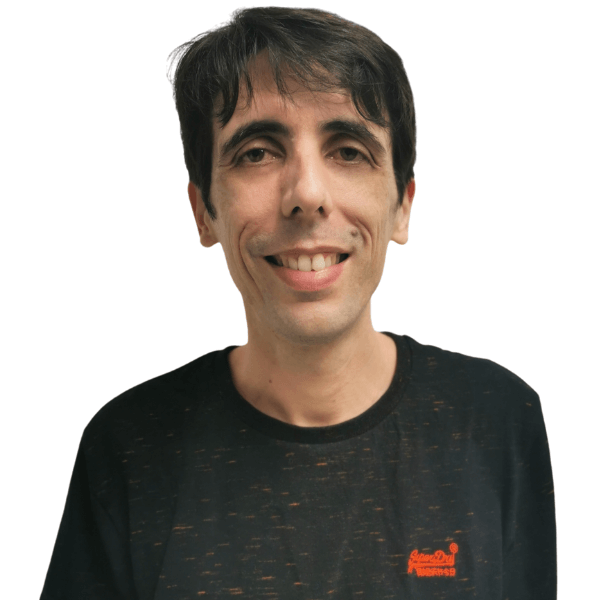 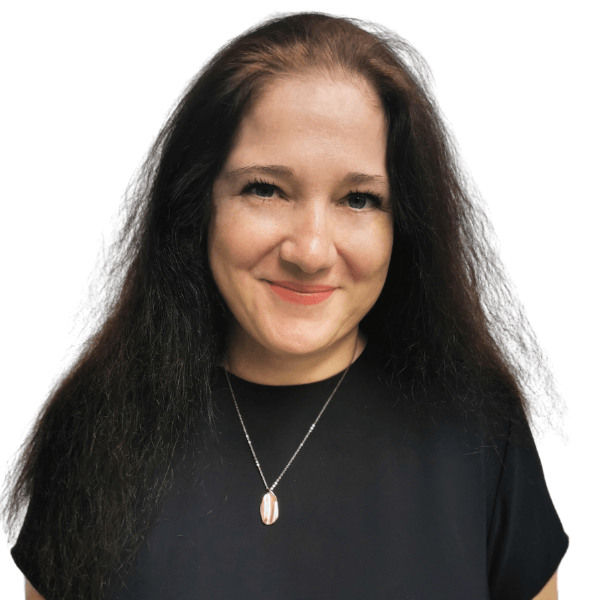 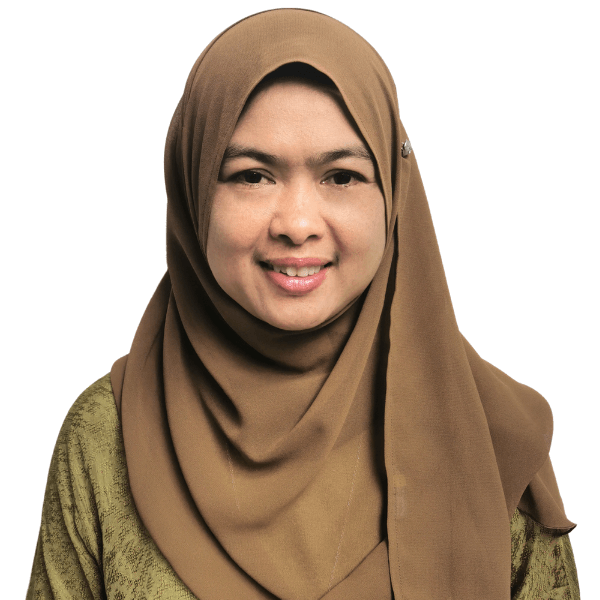 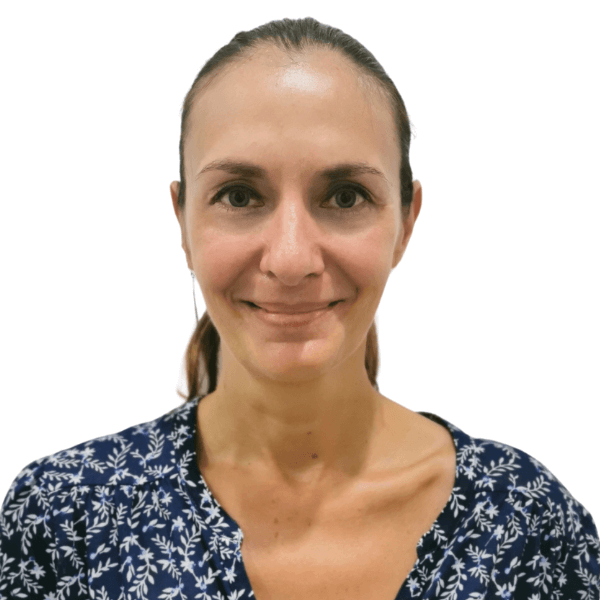 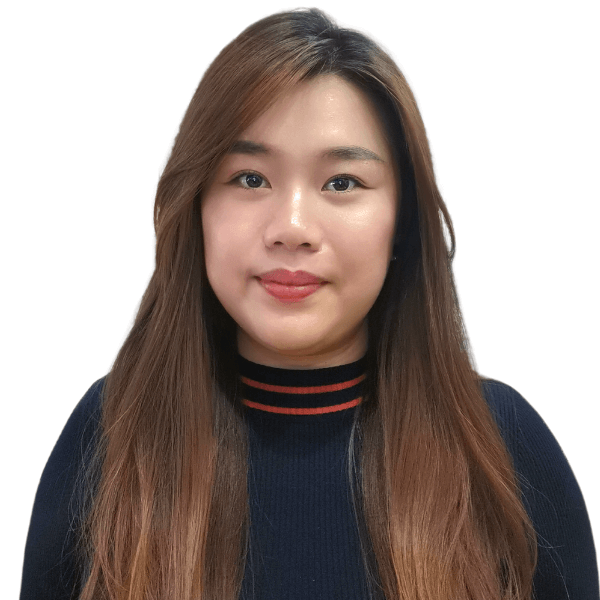 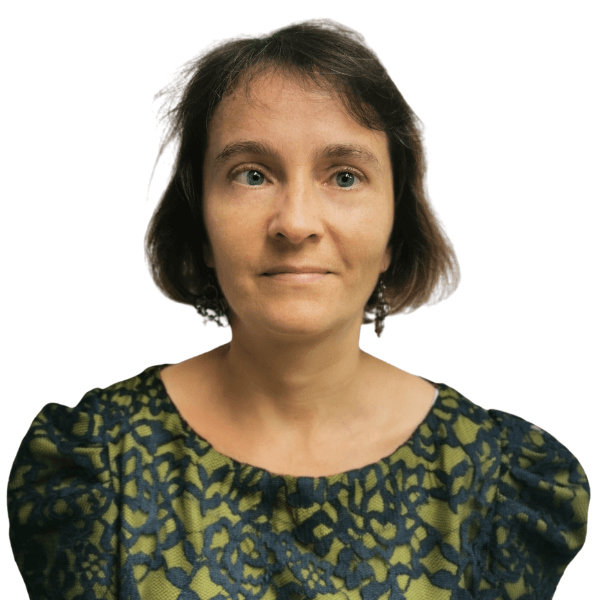 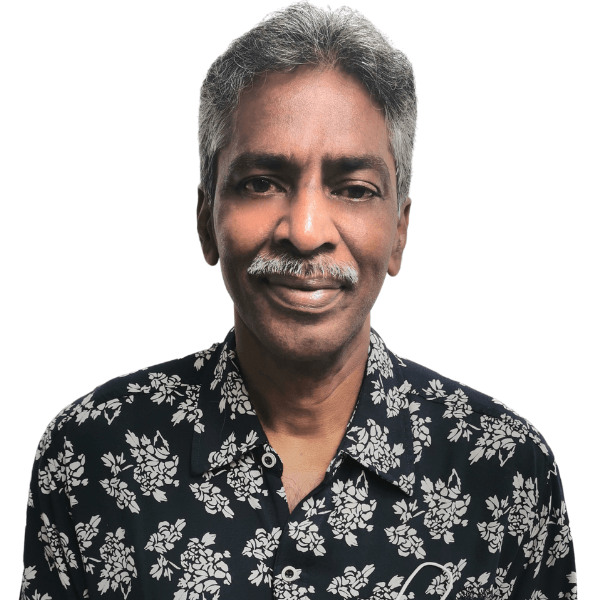 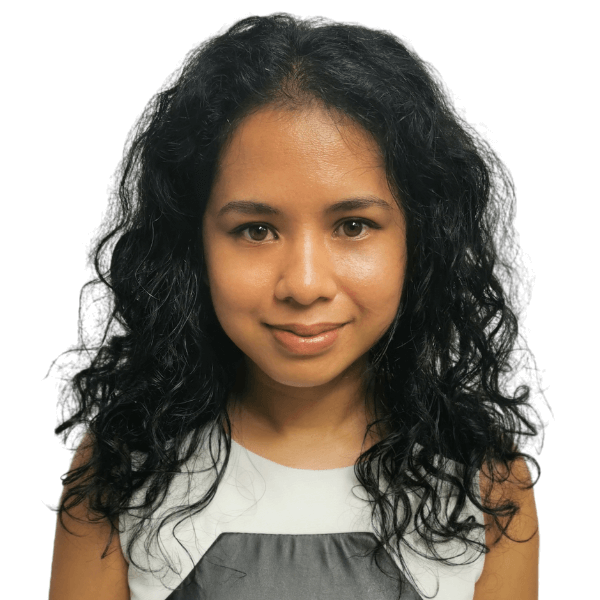 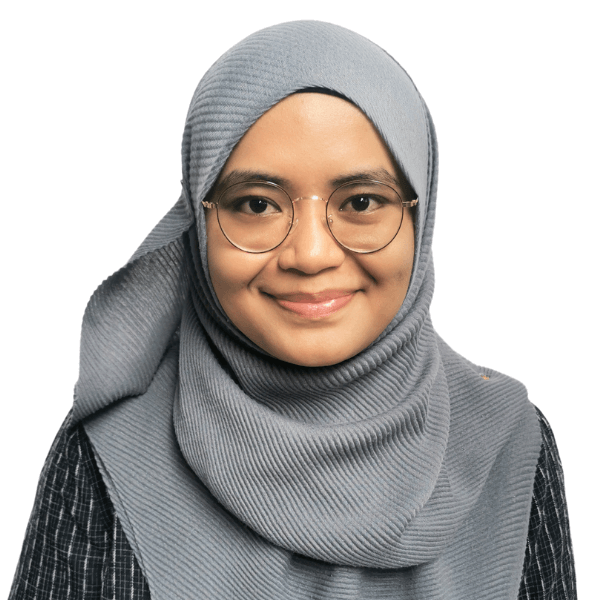 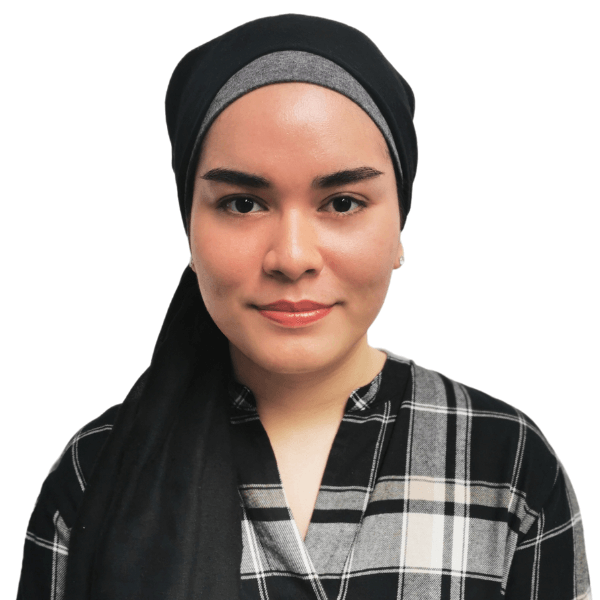