The DELF and DALF are diplomas awarded by the French Ministry of Education to prove the French language skills of non-French candidates.


There are six independent diplomas, which correspond, respectively, to the six levels of the Council of Europe's Common European Framework of Reference for Languages (CEFRL).

NB: 5 candidates minimum per level in order to have a session

Getting ready for your exam? Join our preparation workshops!


There are also special versions of DELF diplomas for adolescents (DELF junior). These are structured in the same way as the adult versions, but the themes used are chosen to suit pre-adolescent and adolescent candidates.

The DELF DALF examinations presented in Malaysia are:

DELF Junior for children aged from 12 to 17 years old

DELF Pro for professionals working in a French-speaking environment (November)

Malaysia, with the experience of subscribing to the DELF DALF since 1998, have been registering more than 28,000 registered candidates and on yearly basis about 3,500 registrations for DELF DALF.

DELF Scolaire is at the moment one of the popular international and definitely recognised foreign examination that receives tremendous support from all the parties that are involved in making the DELF a success.

Candidates who received the DELF DALF diplomas as an attestation of their level of French acknowledged by the Ministry of Education of France benefits from having a diploma that is:

Adds to the CV

Want to know more about the DELF DALF exams?
Find out on France Education International (formerly known as CIEP) website:

Description of the examination – DELF A1 A2 B1 B2 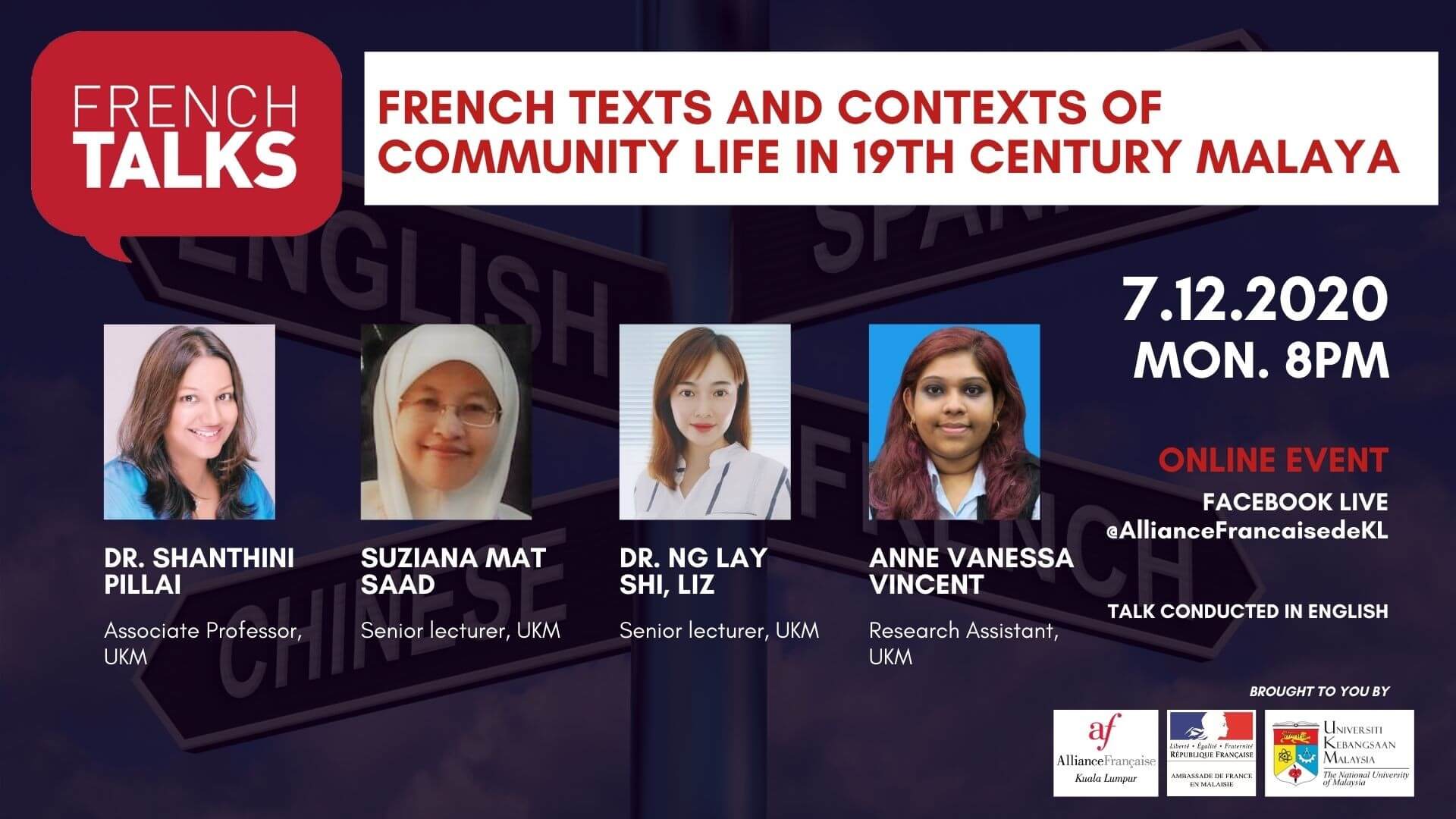